“While the breath of life is in you, never give up the chance to dance.” 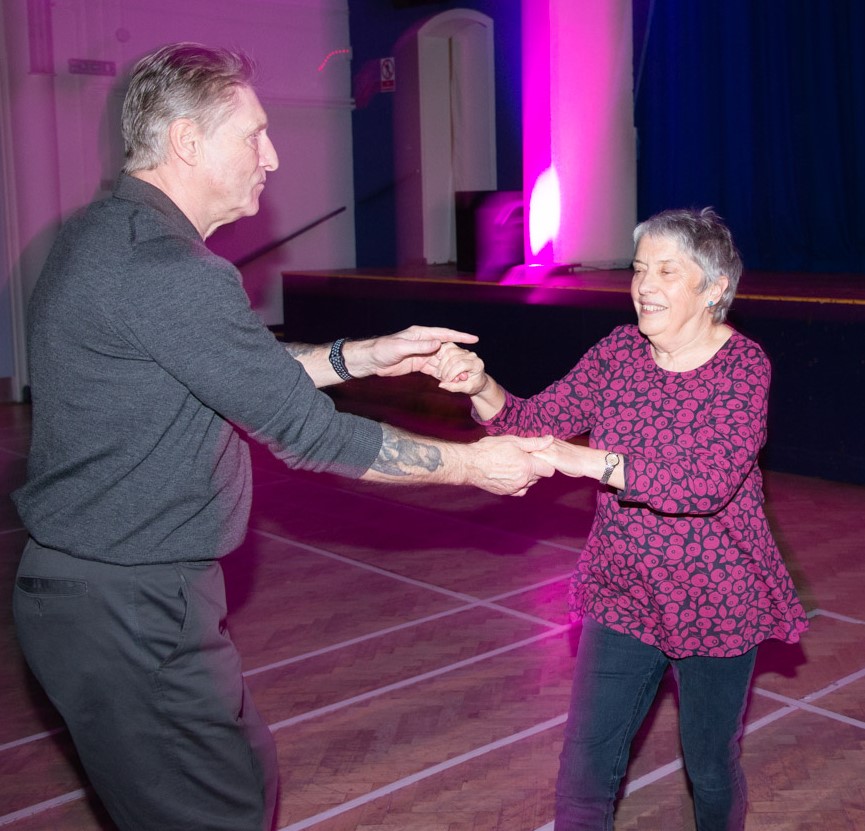 “While the breath of life is in you, never give up the chance to dance.”

I’d seen this quote on the day of a young friend’s funeral. He’d known when he got married five months earlier that he was terminally ill but had danced as much as his illness would allow.

I remembered the quote at an annual Ceilidh at the company Christmas party but apart from those events, it just made me feel sad and slightly guilty. I’d loved dancing as a child and teenager but other things got in the way and I drifted from it.

Events over the last couple of years (retirement, injuries, a move to France, husband’s retirement, a move back to UK) had left me feeling unsettled, apathetic and unmotivated to take exercise or start anything new. A big birthday was approaching and I was beginning to think that I couldn’t (too old), wouldn’t (alone) or shouldn’t (I’d look like an idiot) go dancing ever again...bucket-list item number 15 (learn to jive) would remain unchecked.

I saw a post about Ceroc. It said it was sociable, easy, drop-in, no partner needed. No excuses. I decided to give it a try. 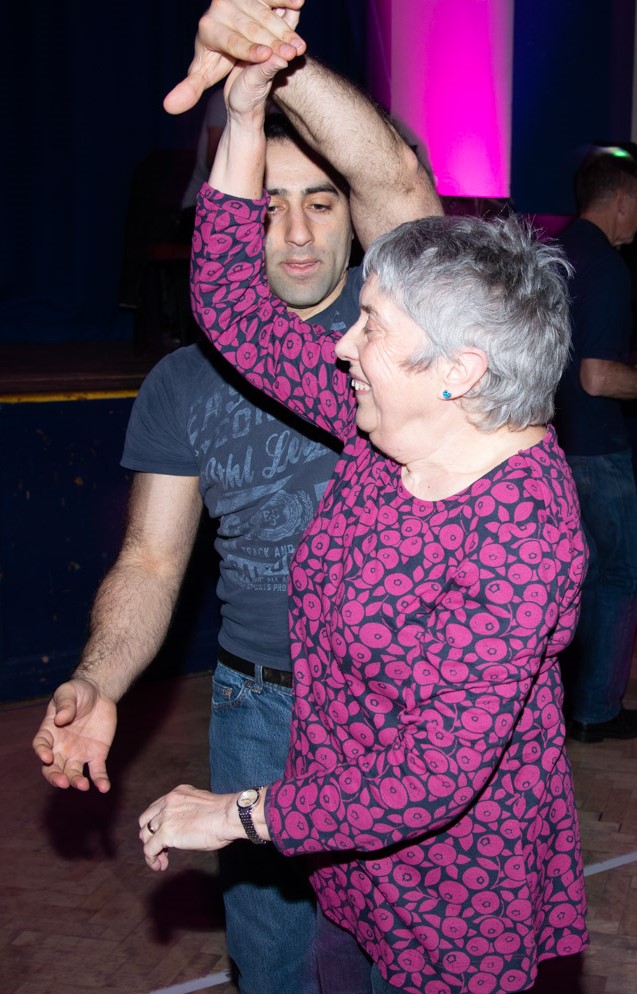 Three deep breaths before I went in. A friendly welcome and an introduction to others who were starting that night. I was the oldest but nobody cared, I wasn’t the only one who’d gone alone and once we’d started I enjoyed it too much to worry about looking an idiot. An hour later we were dancing our three moves more confidently and I felt the occasional glimmer of the fun I’d had out clubbing many years ago. With a more confident partner in the joint freestyle session, that glimmer became the sun breaking through the clouds and I knew I was hooked.

The following day I surprised myself by crossing off several jobs from a list which had been steadily growing for a few weeks. I went for a walk, planned a few things for Christmas and wittered about Ceroc to anyone who’d listen (and a few who’d rather not). Occasionally now I catch myself singing to the radio and frequently dancing in the kitchen. Since then, things on the To Do list are being steadily reduced, the pre-Ceroc gloom hasn’t returned and I’m making plans for the big birthday. I have sung in a ‘scratch’ choir, completed an online course, joined a Pilates class, signed up to two volunteering opportunities, and got back in the gym. I’m thinking of going out running and riding my bike again. Ceroc seems to have cleared some of the junk from my mind and left room for more important things.

It’s still early days: I’ve done seven classes and am hoping to move to the intermediate group early in the New Year. I want to go to a Switch Freestyle event, eat chip butties and cake and see if I can keep my reputation at the company Christmas parties of being one of the last to leave. And then there are the dance weekends: after glimmers and sun breaking through the clouds, they must surely be the equivalent of a holiday in the tropics.

I’m so glad I took the chance to start Ceroc. I’m breathing again.